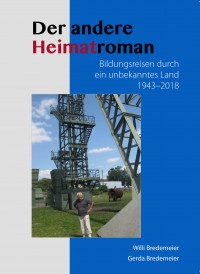 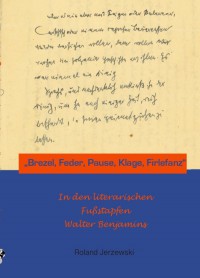 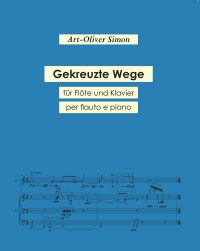 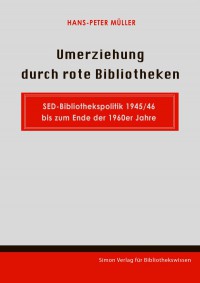 Tuscany is a region in the centre of Italy with its main town and capital Florence.

In the Middle Ages it was an important artistic, cultural, commercial, political, economic and financial centre. In the modern age it became the capital of the Granducato in Tuscany with the government of the families of the Physicians and the Lorena.

As an important university center and patrimony of the humanity t is considered by UNESCO as an Welkulturerbe. It is the origin of the Renaissance and it is universally recognized as one of the cribs of the art and architecture. It is one of the most famous as well one of the most beautiful cities of the world due to its numerous monuments and museums. among which the Cathedral, Saint Cross, the Offices, Old Bridge, Plaza of the Dominion and Building Pitti. Florence was the hometown of numerous artists as Michelangelo, Leonardo da Vinci, Dante Alighieri ecc.

In Tuscany you can admire beautiful landscapes as:

The Elba, together with the other islands of the archipelago (Pianosa, Capraia, Gorgona, Montecristo, Giglio and Giannutri) belongs to the national Park of the Tuscan archipelago.

These places are ideal for every type of vacation and for every age.